Back to Partner Events

In recent years, astronomers have been bringing small but beautiful samples of asteroids to Earth. Despite their size, analysis shows they are an invaluable link between the meteorite collections on Earth and the wider population of asteroids, unlocking the history of our solar system and giving clues to the future of space exploration.

There are some 50,000 meteorites in museums, universities and other research institutions around the world. Each one is a chip of an asteroid. By sampling a few carefully chosen asteroids in space, researchers can now begin linking meteorites on Earth to these asteroids.

A foretaste of this technique was given by the dust fragments returned from the stony asteroid Itokawa by the Japanese mission Hayabusa in 2011. Most recently, the Hayabusa 2 mission landed samples from carbonaceous asteroid Ryugu in Australia in December 2020. Meanwhile NASA’s OSIRIS-Rex is currently en route back to Earth with samples of Bennu, another ancient carbonaceous asteroid. Those samples are due to arrive next year.

The meteorites also serve as a reminder that occasionally larger chunks of rock don’t just fall to Earth but impact us. The Chelyabinsk meteor, which tore through the skies over Russia on 15 February 2013, was a sobering reminder. It damaged buildings, caused injury, and scattered meteorites over a large area.

Space agencies now take asteroid research extremely seriously. In March 2022, NASA will launch the Near Earth Asteroid Scout mission that will use a solar sail to encounter an asteroid just 20 metres across. In August, NASA will launch Psyche to an asteroid thought to be composed of mostly metal instead of rock. In September, NASA’s DART mission will impact asteroid Dimorphos to test asteroid deflection techniques. Also, this year ESA’s industrial prime contractor OHB will also begin building the Hera spacecraft that will survey the aftermath of the DART deflection test.

Asteroid Day LIVE will be hosted on June 30th and will include interviews and will take our viewers behind the scenes and into laboratories, university departments and space agencies from around the world to highlight the vibrant science and technology that is occurring.

More information about this webinar here. 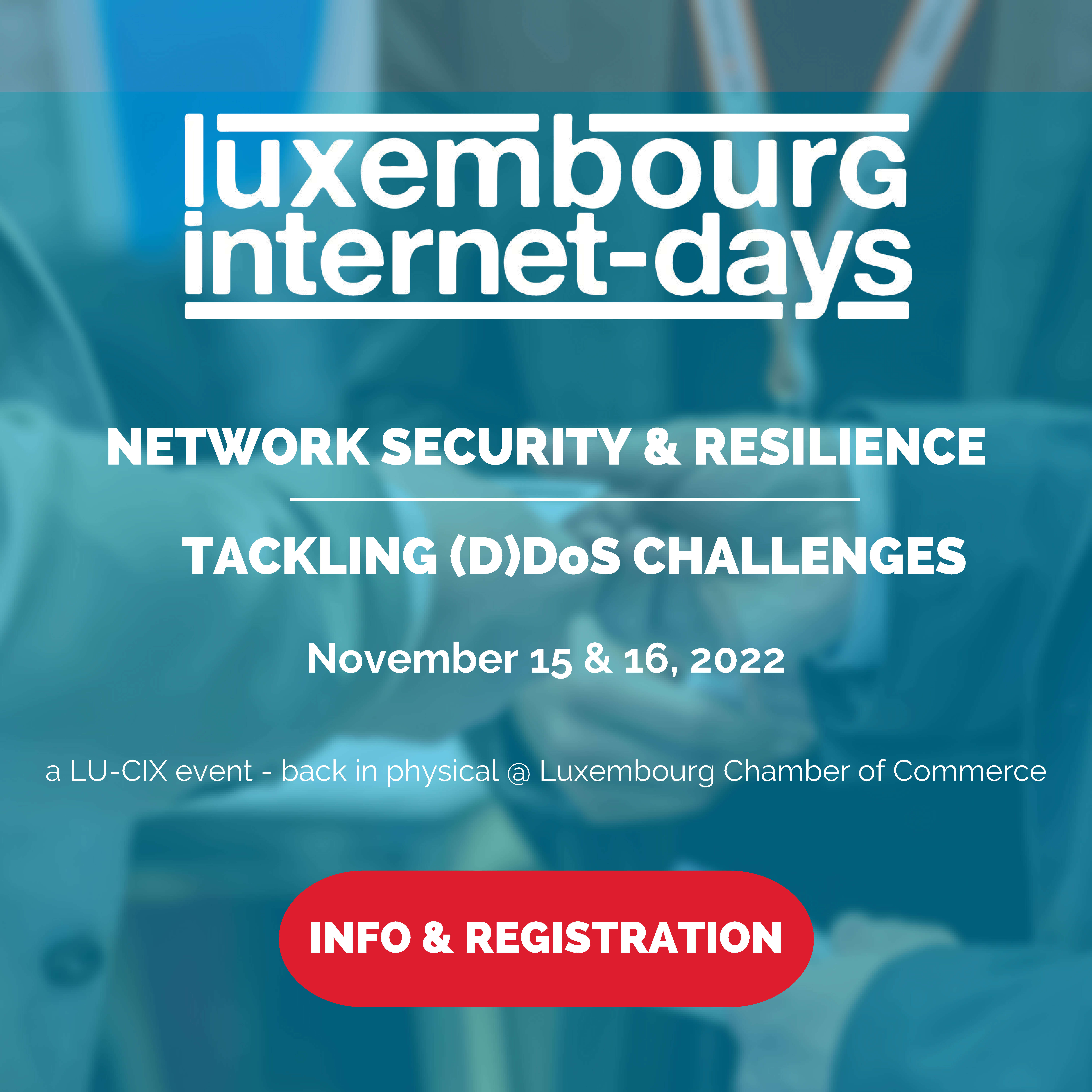